skip to main | skip to sidebar

Just got accepted into the Citizen's Prosecutor Academy with the Collin County District Attorney's Office. It's an internship that UTD offers for three credit hours. So, YAY me! I'll get to participate in a mock trial at the end so that'll be cool. And I've never worked in a prosecutorial job before so that'll also be cool. Anyway, apparently there will be much coolness and I'm actually kind of having mixed emotions because it'll be a lot of work but I think it will be good for me. I figured the other applicants would have higher GPAs than me but apparently I don't suck at college as much as I thought I did. So again I say, YAY me!

Posted by SerenitySprings at 12:20 PM

I'll say it with you too....yay for you. Finally you are on the right side, sitting at the right table, what took you so long????

Help Me Save the World 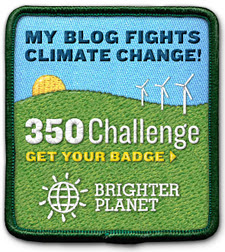